Complete Guide: How to use a Japanese Bath 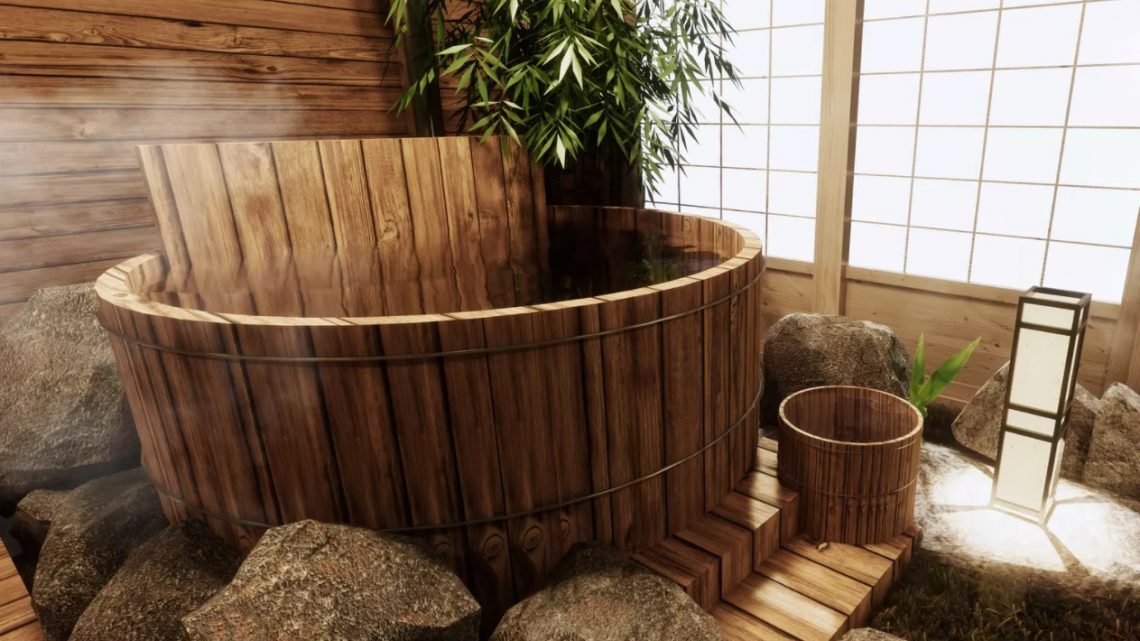 Western and Japanese baths are very different, not that the main concept differs greatly, but the way they are taken is almost like day and night. If you were wondering how to take a bath in Japan, here’s a rundown of all you need to know on the subject.

For how long do Japanese usually use their bathtub?

In general, Japanese people will have a bath session that lasts between 10 and 20 minutes. Of course, a lot of people will also stay a bit longer, especially after a long day of work. That being said, a bath will usually not last longer than 30 minutes.

Why do the Japanese take a bath instead of a shower?

It is a well-known fact that punctuality is extremely important in Japanese culture and that if you arrive late to an appointment or at work, it’s really bad! Therefore, many Japanese will prefer taking a moment to relax and wash away the stress in a bath during the night before, so they don’t have to rush everything the next morning. That way, they wake up clean and ready to go to work. As a side note, the Japanese usually take a shower to wash their bodies before going into the bathtub.

What’s the main purpose of the Japanese soaking tub?

The main purpose of this type of bathtub is to cleanse the body and purify the soul. This moment is very important in Japan, as it has been part of the country’s culture for centuries. Contrary to western baths, the soaking bath is used after pre-washing your body, because Japanese people don’t believe in washing yourself in dirty water, which kind of makes sense if you think about it!

How to use the control panel in the Japanese bathroom?

The first thing a westerner may notice when entering a Japanese bathroom is the bathroom control panel. These fancy panels are used to set certain parameters, and here’s a small list of the main ones you usually see on such panel:

What’s an automatic bath in Japan?

Also called Ofuro, a Japan automatic bath is pretty common but can be a bit confusing to use if you have never seen one before. The easiest way to recognize one is by looking for a control panel for the automatic bathtub. To use an automatic Japanese bath, follow the instructions below:

Please note that there should be a shower alongside the bathtub and that it is a Japanese tradition to wash your body in the shower before taking your bath.

An Onsen is a Japanese Hot Spring where people wash their bodies and relax together. These places are very popular in Japan, as there are over 3000 hot springs available around the country. Moreover, the water in an Onsen is usually heated naturally from underground minerals and will vary in temperature depending on the composition of the latter.

Can you have an Onsen bath at home?

Generally speaking, Onsens are taken with other people from the same gender. It is very rare that you see a home Onsen, as most of them are public natural hot spring sources.

What’s the difference between a Japanese bathroom and a US bathroom?

Do Japanese take baths in public baths together?

Yes, they do take public baths while being naked, as having a towel or any clothes is normally forbidden in public baths. Also, if you have tattoos, the staff may refuse your entry as a lot of Onsens and public baths don’t accept tattoos.

How many times do Japanese bathe per day?

Within your typical Japanese family, each family member will bathe once per day at the end of the day, so they are clean before going to bed. However, it was found in a survey that 15% of Japanese people like to bathe 3-6 times a day. Now that’s dedication!

In conclusion, taking a bath in Japan is quite fun and relaxing. As opposed to the western culture, it seems like the Japanese take great care into this special moment of their day, whereas for westerners, taking a bath is just something they do once in a while, showering being the more popular option.