How to watch every season of One Piece with Netflix 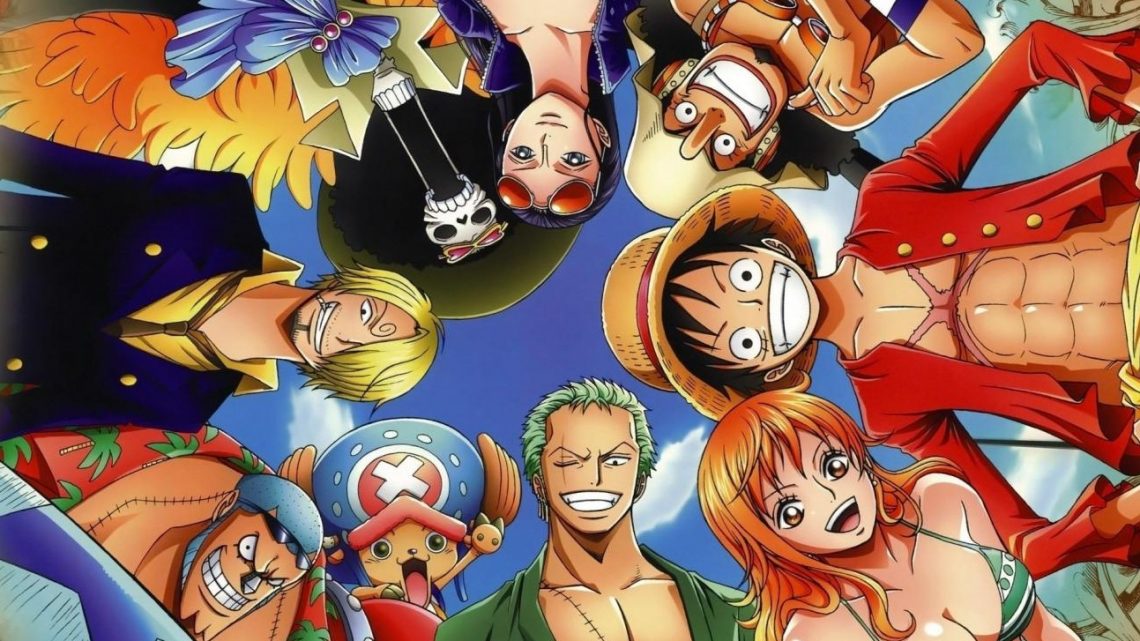 It’s no taboo subject anymore, many Netflix users are angry that some of their favorite shows and movies are not available in their country. Or even worse, sometimes it’s partially available, as just some seasons/episodes will be missing. What’s more frustrating than that? But don’t worry, we have a solution for you! Let’s find out how to watch One Piece on Netflix!

The show is based on the manga of the same name. It follows the story of Monkey D. Luffy, a young man with dreams of becoming the King of the Pirates. He then goes on an adventure with many interesting characters to find treasures and to make his dreams come true.

How many seasons of One Piece there are in 2021?

One piece is one of the rare anime to not rely on a seasonal system. So if you ask people how many seasons there are, you will probably get a lot of different answers. The official Wiki says 20 seasons with about 990 episodes as of August 2021. Yes, that’s a lot of content and a big time investment if you want to catch up!

Why One Piece is not available in my Country?

Depending on the licensing agreements that were signed with the copyright holders, a TV show, anime, cartoon, or movie may or may not be available in certain regions across the world. When you log in, Netflix identifies your IP address to know in which country your device is located, preventing you (or not) to watch certain flicks on their streaming platform.

Is One Piece available on Netflix USA?

If you are in the US, licensing problems have been a thing, thus why you will only have access to the first 4 seasons of One Piece (130 episodes). However, it is possible to watch the entirety of the popular anime on FUNimation, Hulu, and Crunchyroll.

In which country is One Piece available on Netflix?

Here’s the list of countries in which you can watch entirely or partially One Piece seasons:

Why some anime series are geo-blocked on Netflix?

Basically, publishers have to pay license fees in each region of the globe to have the right to publish their products on any streaming platform. Sometimes, these licenses will need to be renewed or will expire, or will simply be refused for one reason or another. These restrictions are what we call ‘Geo-restrictions’ and are the reasons why a show is or is not available in your country.

How to use a VPN to watch One Piece on Netflix?

Alright, you looked through your Netflix and One Piece is missing? The easiest solution is a VPN! A VPN service/software will hide your IP address and use the IP address of the VPN service provider instead. Therefore, you can use an IP address located in Japan, and then, Netflix will think that you are living in Japan, and give you full access to the Japanese Netflix platform.

VPN stands for Virtual Private Network, and its job is to protect your identity and browsing activity from hackers, businesses, and government agencies. Those can indeed do that, thanks to your IP address. Every computer uses an IP address, which is like an identification code for a device connected to a network. The VPN will protect that IP address by showing many other IP addresses instead of the one that’s linked to your device.

In case you are not too familiar with using a VPN software and that you would need some help to get you started, here’s a quick and simple tutorial we made for you:

Please take note that some VPN programs will work better with Netflix than others. Thus, it is important that you do your research before investing any money into a VPN service. The best advice we can give you is to actually look for VPN users on Reddit that have successfully used a specific VPN service for Netflix. That way, you will be 100% sure that your money will be put to good use.

Can I use a Free VPN to watch Netflix?

Very few Free VPN apps actually work with Netflix or any other platform, as they rarely update their IP address catalog. This is why you pay a monthly or a yearly fee with good VPN programs. What happens with a Free VPN is that the IP addresses will quickly get blacklisted by Netflix, and you won’t be able to access the regional Netflix that you needed.

Moreover, we recommend either a lifetime payment for a VPN or one that offers a yearly discounted price for their subscription offerings. For the best VPN services on the market, we strongly recommend:

Is there any other way to watch One Piece?

If you don’t want to use a VPN, of course, there are many other ways to watch your favorite anime. Some are more legal than others, so be careful with that. On the more legal and safe side of things, you can use anime streaming websites such as Crunchyroll, FUNimation, Hulu, Anime-Planet, Amazon Anime, etc.

In conclusion, you now have many options to watch every season of One Piece with no problems whatsoever. One piece is approaching 1000 episodes, which is pretty insane considering the issues Toei Animation had due to the COVID-19 pandemic a few months ago. We hope you have a lot of fun watching Monkey D’s pirate crew on their latest adventures.