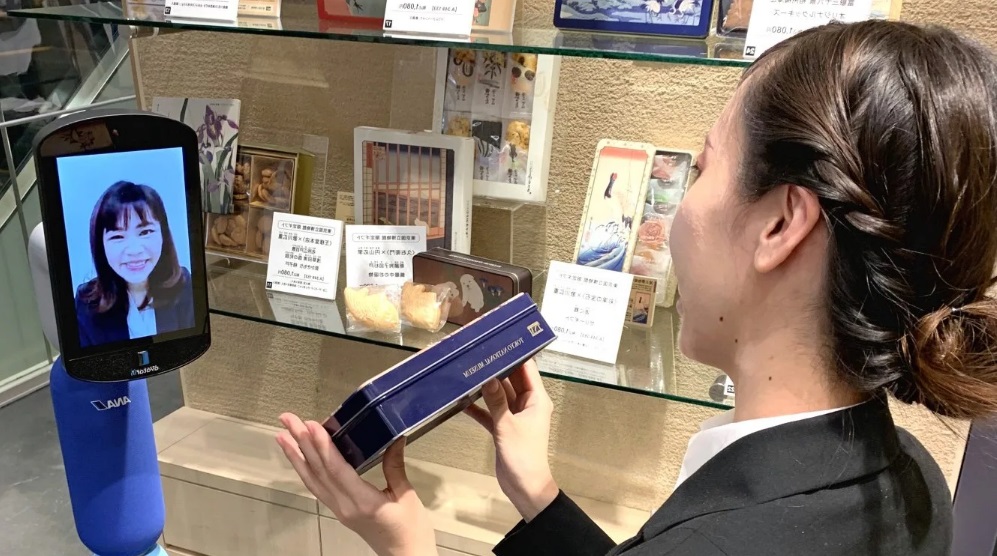 If there is one industry which has been hit harder by the coronavirus crisis, it has to be tourism. Still today, it is difficult to imagine when it will regain its full strength as we have just witnessed the closing of France’s second largest airport this week (Orly), something that no one could have ever envisioned before this sanitary crisis started. Japan’s All Nippon Airways (ANA) is diversifying in the virtual world, hoping to find new sources of revenues.

A Joined Venture with Two of its Own Employees

ANA did not have to look very far to find a start-up to invest in. The company which has developed and continues to grow its remotely controlled avatars for uses in tourism, retail and healthcare was created by two of its own employees. They, along with ANA, will invest a sum of 200 million yens (1.8 Million US$) to continue the growth of Avatar-in. The group will also seek to raise funds broadly, so it can accelerate development and create new partnerships.

The idea is for avatars to interact with people from a remote location through a video monitor. As of now, they have created two experiences that can be accessed through the avatar which are fishing and skin diving for shellfish. ANA has already tested them and they are ready to go on the market. They even deployed some of the machines which they have named “newme” in shopping centers and tourist hot spots on a trial basis. It enables the users to go shopping virtually or to go on sightseeing trips.

With half of the world population confined at home, airlines are suffering greatly from a diminution of the number of flights they can offer. The international passenger traffic has hit an unprecedented low since the coronavirus has put a stop to travel and tourism. This week, the Japanese company announced that it will furlough nearly half its workforce on a rotating basis. That will affect close to 6 400 cabin crew members for duration of up to one full year, starting this April. Each employee’s schedule will be reduced by 3 to 5 days per month.

ANA decided to invest into its employee’s start-up as a way to create new sources of revenues from enlarged sources and to help accelerate its development and partnerships. The pandemic which has closed borders around the world has hit hard, and now ANA is looking for a loan of 100 billion yet to cover the costs incurred.