What are the best free language learning apps to learn Japanese on iPhone and Android? 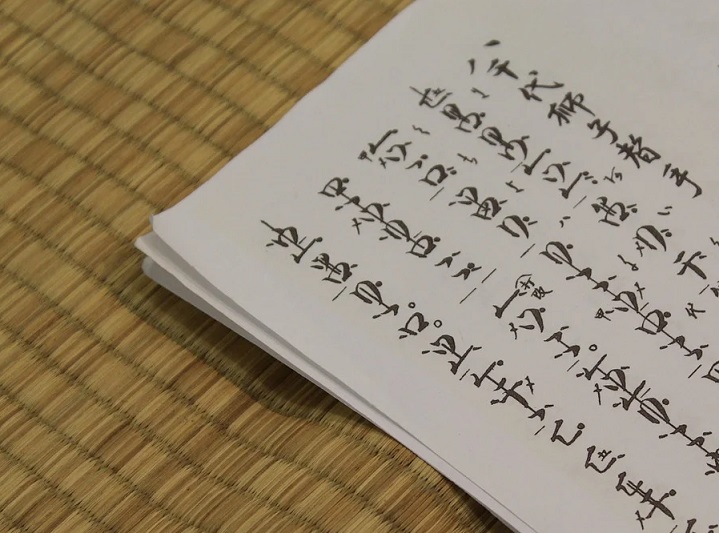 If there is one thing we can learn, that has become much easier thanks to the internet, it has to be languages. First of all, there are many different applications that let you learn for free, at least for the basic elements of language that you need. But also, if you want to practice, you can read anything in any languages on the World Wide Web. Which apps are the best to learn Japanese? Here are five that we can recommend.

Learning Japanese in Your Spare Time

You are probably thinking: What spare time? Between the moment you get up, have breakfast, and hurry for the bus to get to the subway to take another bus to get to work, before finally getting there; you are just running. At work, you don’t have a minute to yourself. When you are done, you need to get back home again, before preparing dinner, taking a shower and then head to bed… So, what spare time are we talking about?

Thanks to your smartphone (Android or iPhone), you can turn all your wasted time into learning time. Today, many of us spend many hours in public transport, morning and evening, but that doesn’t mean it has to be lost. If you want to learn Japanese, just by using your traveling time, you will be able to learn rapidly. Most apps agree that if you take only five to fifteen minutes per day, you are bound to end up understanding, and at some point speaking, another language. There is no doubt that you probably have more than just five minutes, so choose the app that’s right for you and get on it!

One of the best-known apps around the world, to learn languages, Babbel takes the Japanese language seriously. It considers it to be one of the seven most important languages to do business in the world. To be more precise, it states that it is the language of new technologies. It reminds us that for many decades now, it has been the leader in innovation and high-tech. By learning Japanese, you are bound to open yourself to a whole new world of possibility if you work in these fields.

The people behind the Babbel app continue to sell the idea of learning Japanese by reminding the readers, that today there are over 125 million people in the world speaking Japanese, and that Japan has the third largest economy in the world, something important when you work in business.

Babbel is an assured choice when you want to learn a language. It has been established for years now, and people recognize the quality of their teaching. It is often considered the best app to learn how to speak with native people. Available on both Androids and iPhones.

Considered to be the best language learning app by some, Duolingo, suggests that with only five minutes per day, you will be able, through its courses, to learn the language of your choice. At that rate, we think it might take a while, unless you have someone to practice with. Why people rank it so high is that it is easy to use: Just download the app and start, as you don’t even need to create an account!

The graphics used on Duolingo are quite childish. It is, therefore, no surprise that this is the app parents use most to teach their children a new language. The fact that is uses a multitude of media also helps, since kids need to change activities rapidly these days. With Duolingo, chances that they get bored are diminished. It touches a large variety of topics and provides good grammatical lessons; a key to learn a language well. But the very best option on Duolingo is that you can use it offline. In other words: anywhere you want!

Memrise indicates on their website that their Japanese courses have all been designed by a team of Japanese language experts. It aims to enable the student to speak the language fluently. That, of course, is often the main goal when you learn a new language.

Where Memrise varies from other apps, is that it uses words from your own language and places them beside sentences in the language you are learning, making relations through sounds, so that you can memorize better. By using mems, sentences and images in the translation, it adds to the visual potential of learning a new language, like Japanese.

Let’s end this article by a quick presentation of two more options to learn Japanese. With Busuu, you will have fun while learning, as it uses flashcards quizzes and games, for you to ingest the information in a more entertaining way.

As for Rosetta Stone, let’s just say that it is a grade higher than the rest. If you want to learn to speak Japanese for professional reasons, in a conservative way, Rosetta Stone is the language app you need.