Japan: Host to a Great Diversity of Wildlife 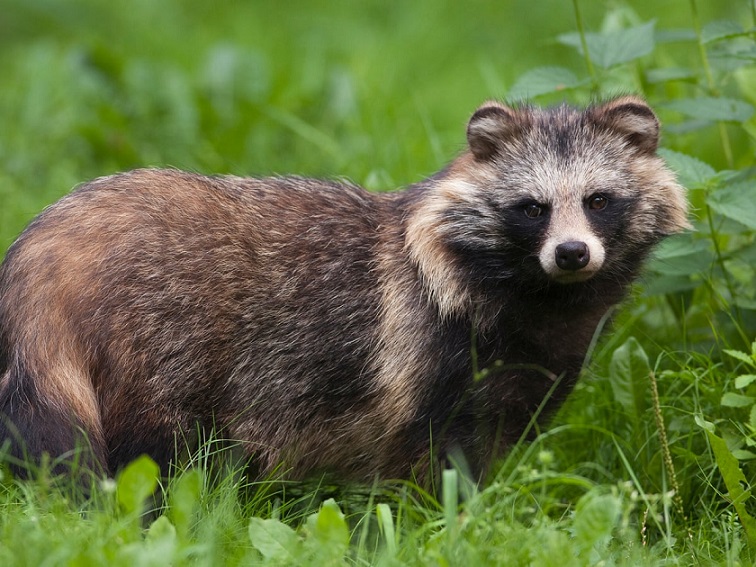 If you have never been to Japan, the first things that may come to your mind, when you think about this country, are images of the high rises in Tokyo. However, a large part of the country is made of steep mountains and dense forests; environments not very hospitable to humans. That is why wildlife thrives in Japan. Here is a look at some of its inhabitants.

A Land with an Impressive Geographical Scope

Although Japan is an island, its length and the fact that it is elongated from North to South, create very different ecosystems. Its Northern part is located just south of Russia’s cold climate while its Southern part (made up of smaller islands) is found close to the tropical zone. That is why the country’s wildlife is so diverse and is made-up of so many animals.

Japanese are attached to their animals. You can tell by the large number of animal cafés which you find in the big cities, but also in the special environments they create for others, like on the island of Okunoshima where the main residents are… rabbits! There is also a special reservation for foxes, where they live freely and protected.

A Look at Some of the Unique Wildlife Species

It is simply impossible to provide a deep look into the wildlife of Japan in such a short article. That is because there are over 130 kinds of land mammals and over 600 bird species living on this land. We’ll present a few unique ones, just to tempt you into discovering more.

Coming face to face with a giant salamander can be quite impressive and scary. They are monstrous looking lizards. They live in streams all around Japan, and they feed on frogs and fish. They can live long lives, as some of them can get to 80. They are also quite long, reaching all the way to 1.5 metres.

A tanuki is some kind of wild racoon-dog. It can be found almost in all regions of Japan. It is considered to bring good luck, which is why you will often find statues depicting them, in front of temples.

Yes, squirrels are common animals, but have you ever seen a flying one? There are various species that can fly in Japan. The Siberian flying squirrel can be seen moving from one tree to another through the air. However, you’ll be lucky if you see one, as they only come out at night.